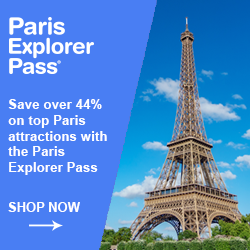 Disneyland Park, is a theme park found at Disneyland Paris in Marne-la-Vallée, France.  It was  formerly known as Euro Disney Resort and opened on April 12, 1992 as the first of the two parks built at the resort. It’s layout is similar to Disneyland Park in California and Magic Kingdom at Walt Disney World in Florida.

In 2018, The Walt Disney Company announced a multi-year expansion project. It’s expected to be completed by 2024 in time for the 2024 Summer Olympics in Paris.

Image by bunzellisa from Pixabay